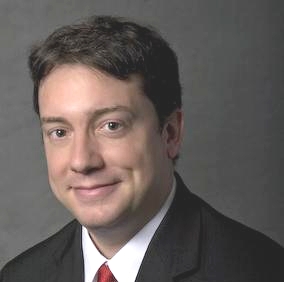 The Village Manager is appointed by the Village Board of Trustees to serve as the chief executive officer of the Village, and is charged with overseeing all Village departments and for carrying out policies enacted by the Board. In addition, the Village Manager serves as the Director of Public Safety, the Personnel Officer and the legal Traffic Authority.

About the Village Manager

John, a Walden native, is an attorney duly admitted in the State of New York receiving his education from the University of Mississippi where he obtained Bachelor’s Degrees in 2000 and 2002 and also received his Doctorate of Law in 2005.  After attaining his education, John came home to Walden to raise his growing family with his amazing wife.  He was admitted to practice in New York State in 2008 and the U.S. District Court for the Eastern, Southern and Northern Districts of New York.  He began his career working for a local firm in their litigation department for three years until in 2010 when he opened his own practice.  John’s practice is focused mainly on immigration and real estate.

As the Village Manager John is on call 24 hours a day but he also enjoys many activities in the area and is involved in numerous organizations outside of work.  John has served as a volunteer fireman with the Walden Fire District since 1993. John was chosen as an Orange County Rising Star in 2008.  John is a member of the Walden Rotary Club, serving in the office of President from 2011-2012.  John is a past President of the Walden Community Council.  John currently serves on the Orange County Transportation Council and the Lovell Safety Board.

John enjoys traveling, trying new foods, investing in the future of Walden, spending time with his many friends, and is fluent in Spanish.  He is the proud father of four wonderful children and husband to an incredible wife.